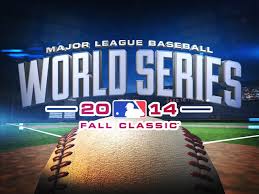 Though I haven’t yet been invited to join the sports staff at this newspaper, I can’t help but write today about the recently-completed 2014 World Series, which was a doozie. Some reflections:

One thought on “What a Series!”